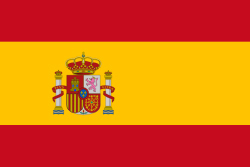 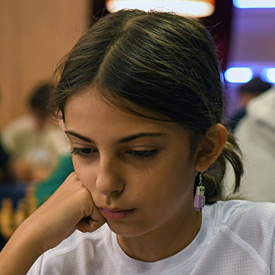 One of the great local promises of Sitges, Martina Lázaro, started playing chess at the age of 6 thanks to her grandfather, who taught her to move the pieces during the afternoons she spent at home. She was attracted to the game and immediately entered the chess school of the local Sitges club (the Penya d'Escacs at the Casino Prado). Her passion for chess was so great that she immediately began to compete. Two years later, in 2018, she became sub-champion of Catalonia under-8, and got third place in the Spanish Championship in the same category. Thanks to this third place, the Spanish Chess Federation assigned him a coach and awarded him a scholarship that allowed him - with only 8 years - to play the Cadet World Championship in Santiago de Compostela (Galicia).

Martina is the current champion of Catalonia in the sub-10 category, since this year 2020 she has revalidated the title that she won for the first time in 2019; She is also the current runner-up for Spain in the sub-10 category. She disputes our tournament for the first time, although she visited it last year and was able to learn to comment on games (her other great hobby) watching how GM Pepe Cuenca and El Divis broadcast live for Chess24. 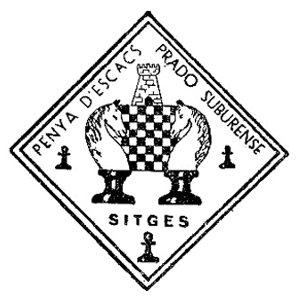 *Only the Open tournament prizes are counted 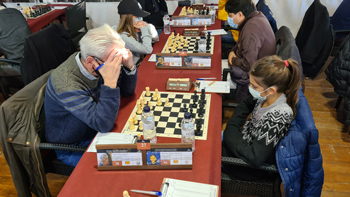 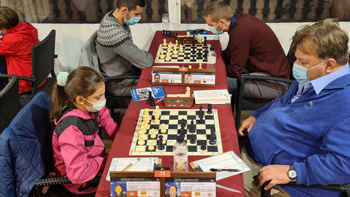 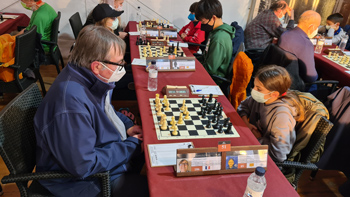 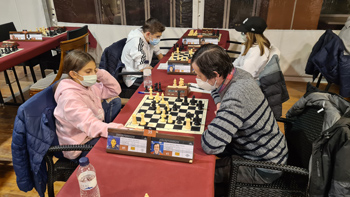 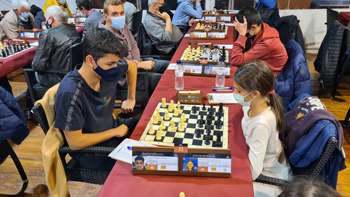 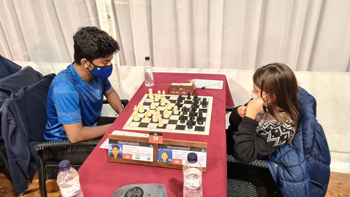 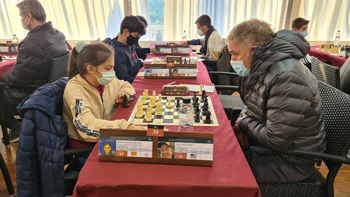 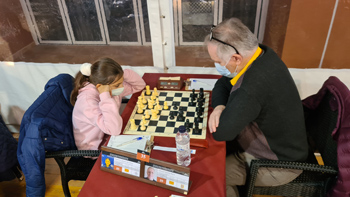 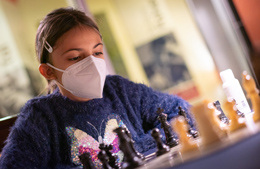 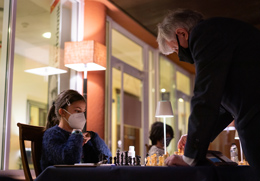 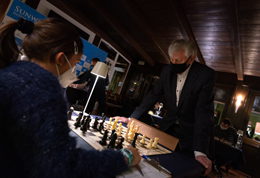 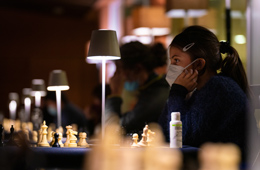 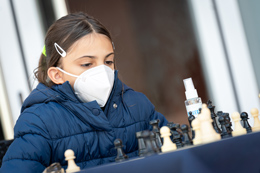 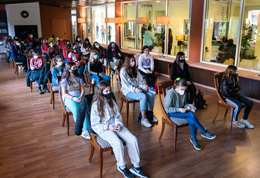 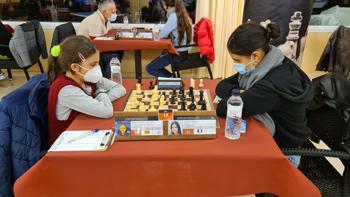 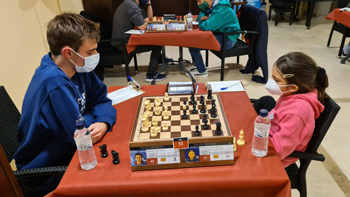 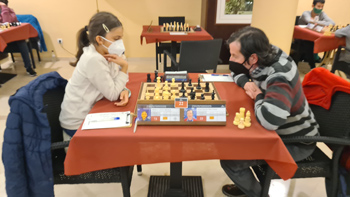 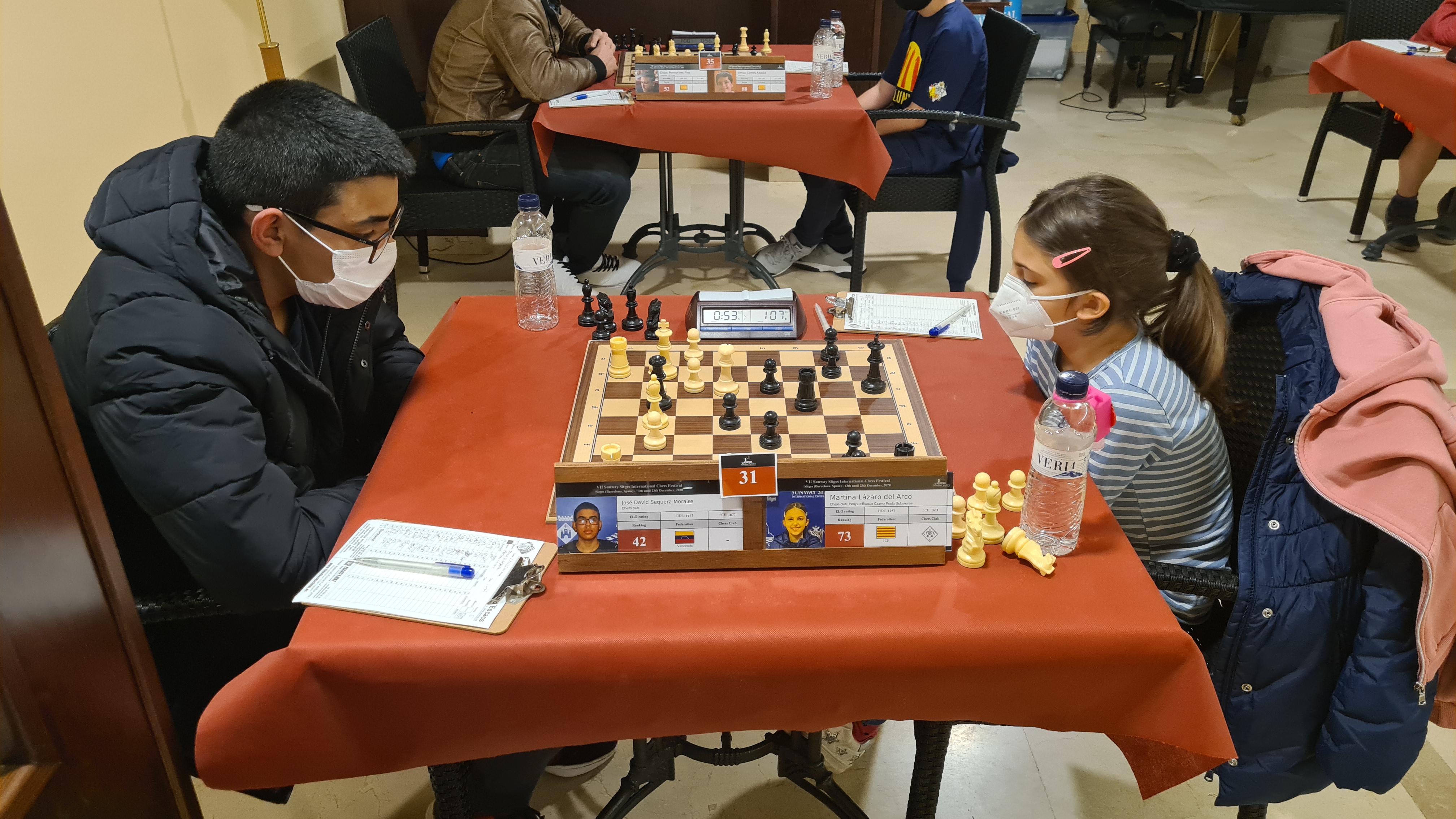 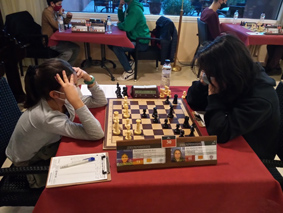 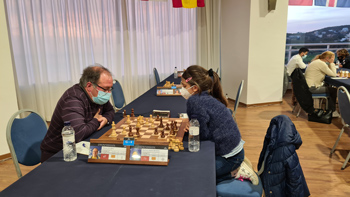